NC School Report Cards — School Performance Grades that were issued for the first time in 2013-14 school year.  NC School Report Cards provide a letter grade (A through F) for all public schools in the state.  Eighty percent of school grades are based on the percentage of student tests scores that are at or above grade-level  and 20 percent are based on academic growth.

School’s final grades were initially based on a 15-point scale:

A 10-point scale will be used for subsequent years.

Click on the blog posts below for the 2015-2016 NC School Report Cards Information for Chapel Hill, Orange County, Durham County, Wake County,  and for the charter schools. 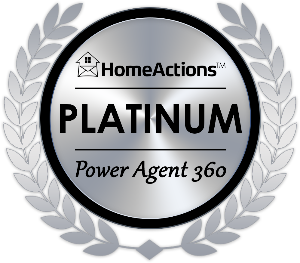