In the 1850’s, the North Carolina Railroad, a state-owned rail corridor, needed land for building, repairing, and maintaining the track.  Thus began Burlington, originally known by the odd name “Company Shops.” By the mid-1880s, the shops in Company Shops had closed because railroad operations had moved to Spencer, NC. Soon textile manufacturing dominated the local economy and in 1887 town leaders changed the name to Burlington.  Yet one of downtown Burlington’s most treasured assets today is the Historic Train Depot and Ampitheater where concerts and other outdoor events are held.  It also anchors many downtown street festivals.

Located in both Alamance and Guilford counties, Burlington is close to the Greensboro-Winston Salem-High Point “Triad” and the Raleigh-Durham-Chapel Hill “Triangle” regions of the state.  But compared to those markets, home prices in Burlington are far more affordable and housing options generally more plentiful.  The average house in Burlington sells for under $200,000. (Commercial properties are also reasonably priced).

Housing options in Burlington include townhomes, condos, single-family and executive homes.  Neighborhoods within the “MackIntosh On The Lake” development around Lake Mackintosh feature a wide range of homes from low to mid-range-priced town homes and single-family houses to luxurious executive-style houses.  The development also features an aquatic park, live music at the Overlook Fire Pit and Amphitheater, tennis, basketball and sand volley ball courts, as well as fishing and kayaking on the lake.

The 75-acre Burlington City Park provides outdoor recreation for all residents at the Burlington Aquatics Center, baseball and softball fields, and one of the area’s largest dog parks.  And in its amusement area, a fully restored Dentzel Carousel, listed on the National Historical Register, attracts thousands of visitors every year.  Throughout the year the Park comes alive with activities: The Carousel Festival, Easter Egg Hunt, Halloween Costume Party, Concert Series and more.

Burlington is also home to the Burlington Royals Baseball team and stadium.  The Royals, a rookie-level team in the Appalachian League, have been a farm team for the Kansas City Royals since September 2006.

Alamance County offers many benefits for  business owners, including an appealing tax rate and its central location between two major metropolitan areas. The City of Burlington offers financial cash grants as a local incentive to businesses.  Combined, these benefits have already created exceptional opportunities for many companies to expand and relocate, such as the German grocery store chains Aldi and Lidl., a Walmart distribution center, a Sheets  distribution center.

Other large employers in Alamance County include:

When you visit Burlington, take a stroll downtown and see artists’ work on display. And If you’d like to speak with one of our agents while you’re in town, call

Check out the hottest new listings Burlington has to offer!

We want to ensure that you have all the information needed to make the best decisions when it comes to your home goals. When you enter your info below you will get instant access to the area's latest market report, complete with sales and demographic trends.

Schools In The Area

Browse through the top rated businesses that Burlington has to offer!

Read helpful resources and articles related to the area. 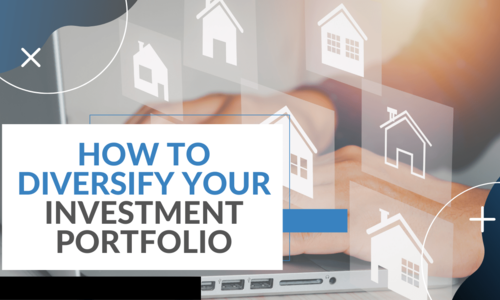 How to Diversify Your Investment Portfolio

If you’re looking to diversify your investment portfolio, you definitely need to include some real estate. Even real … 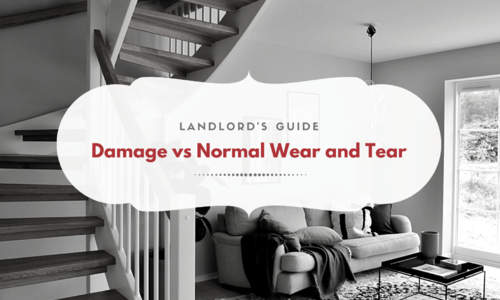 Damage or Normal Wear and Tear? Landlord’s Guide to Security …

In North Carolina, landlords have security deposit laws that must be followed when they’re renting out a Chapel … 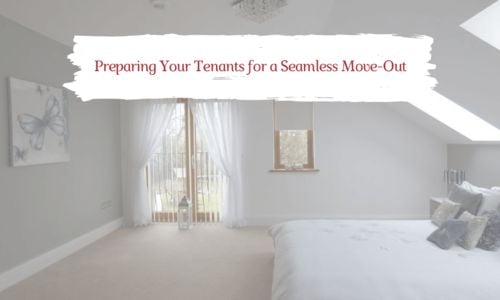 6 Steps to Prepare Your Tenants for a Seamless Move-Out

The move-out process is stressful for landlords and property owners because of all the details that need attention. …