Durham: The Next Silicon Valley?

There’s been a lot of buzz surrounding the city of Durham and its revitalized American Tobacco Campus, which is attracting millennials and startup companies in droves. The downtown entertainment district, which was once a ghost town of abandoned tobacco warehouses, is now a burgeoning hotspot for entrepreneurs and start-up companies with a focus on technology. 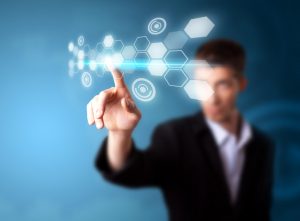 Research Triangle Park, located near Durham, has been a hub for technology since the 1950s, when the park worked closely with Duke University, the University of North Carolina at Chapel Hill, and North Carolina State University to provide low-rent space to students with the goal of keeping them in state. Many of the brightest students went on to start technology companies, and major employers such as IBM, Cisco, GlaxoSmithKline, and Quintiles, have since put down roots.

Today, the Research Triangle Park foundation, along with area universities, has partnered with American Underground, “The Startup Hub of the South,” which is headquartered on the American Tobacco Campus. Founded in a basement in 2010, American Underground offers office space to entrepreneurs and small companies with a “community vibe,” emphasizing the regular exchange of ideas and information. In addition, the Underground is a “Google for Entrepreneurs” tech hub, only one of seven in North America. The prestigious tech hub offers networking and connections to experts, Google Developer Group meetups, credits on Google’s software platforms, and many additional benefits. Membership perks include flexible lease terms (with utilities and high-speed internet included in rent), fully furnished offices, shared conference rooms, and a complimentary coffee bar. 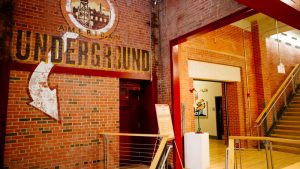 At a meeting on December 16 of last year, American Underground provided investors and entrepreneurs in attendance with its 2014-2015 Annual Report. Key figures include a 30% increase in jobs created and a 40% increase in venture funding over 2014. Diversity is not lacking: 29% of American Underground’s business are led by women and 22.4% are led by minorities. And yes, Durham is hot! In two years, seven companies have exited with a hefty $1.5 billion. According to Ted Zoller, associate professor of strategy and entrepreneurship at UNC-Chapel Hill, “The American Underground has become the dominant hub of entrepreneurship in the Research Triangle region, serving to create an entrepreneurial identity for the region and a supporting founder-driven culture of execution.” 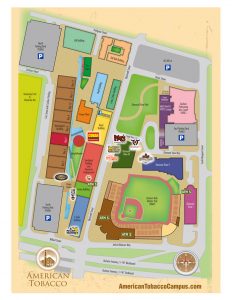 Whether you are interested in learning more about businesses in Durham or just exploring the city’s neighborhoods and restaurants, contact Broker Jodi Bakst or Paul Barrett for the latest insights: 919.928.5131, [email protected], or [email protected] Visit them online at www.realestateexperts.net.