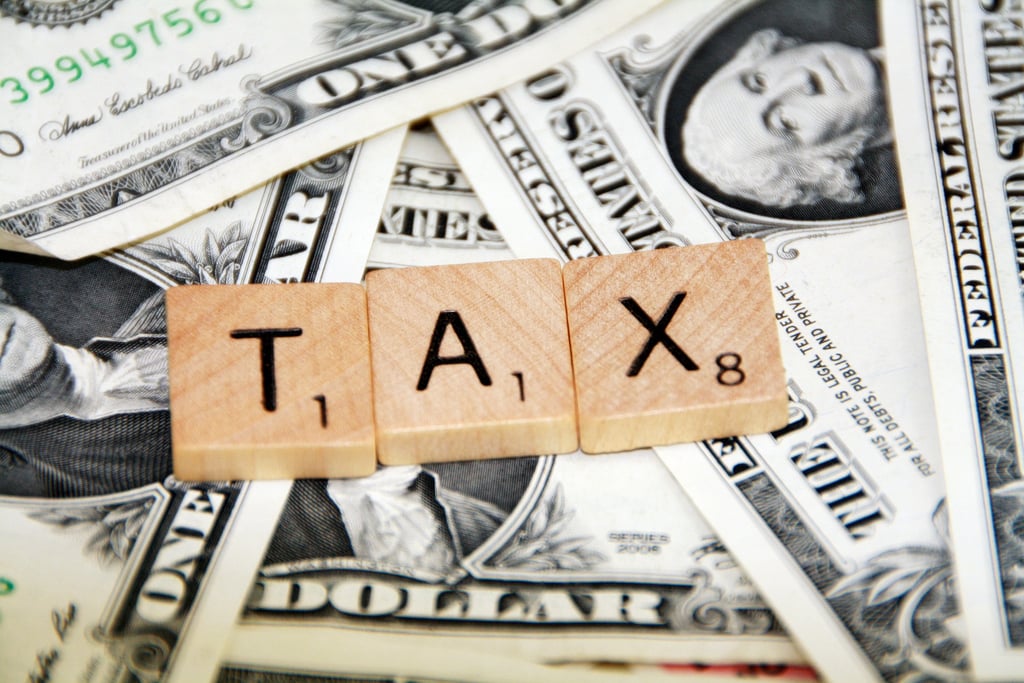 In Orange County, Chapel Hill Town Manager Roger Stancil has proposed a $61.7 million budget for fiscal year 2016-17, which represents a property tax increase of a little less than 1 percent.  Since the last revaluation in fiscal year 2010, Chapel Hill’s tax rate has increased 3 cents or 6.1%, which translates into less than 1% per year and less than the rate of inflation. The last increase in property tax rates was the addition of 1 penny for the Debt Management Fund in fiscal year 2015 to kick-start the Town’s capital improvement program.

Chatham County City Manager Renee Paschal has proposed a $107 million budget for the fiscal year, which includes a property tax increase of 1.19 cents per $100 valuation. This translates into a tax increase of approximately $11.90 per year for a $100,000 home.The tax increase would fund a new Health Sciences Building for Central Carolina Community College, a new elementary school in northeast Chatham (slated to open in 2021), and an expansion of the new planned high school from 800 to 1,000 students (also slated to open in 2021). According to Paschal, this is the first tax increase for Chatham County since 2010-11.

In Durham County, City Manager Tom Bonfield has proposed a $403.7 million budget for the fiscal year. If the budget is approved by the City Council, it would be the largest budget in Durham’s history, up 4 percent from last year. The proposed $15.5 million increase would include 38 new city positions, 20 additional police officers, renewing the Durham holiday parade, a new downtown parking garage, and implementation of paid on-street parking. For homeowners, the proposal translates into a city property tax rate of 56.07 cents per $100 valuation, which is approximately 3.05 cents below the current rate. Due to a countywide reappraisal in which tax values increased 16 percent citywide, residents will not necessarily see a lower property tax bill. The proposed tax rate would result in $1,005 tax bill on a $179,297 home, which is the current median value of a home in Durham.

In Wake County, Interim Cary Town Manager Mike Bajorek has proposed a $319.2 million budget for the fiscal year. The budget will include capital improvement projects, such as a downtown public-private partnership with Northwoods Associates, LLC, a new Fire Station on Walnut Street, an expansion to the Cary Police Station evidence room, and improvements to the USA Baseball National Training Facility. For homeowners, Bajorek proposed lowering the property tax rate to 35 cents per $100 valuation, from 37 cents, because of Wake County’s recent property revaluation. If approved, the tax rate would remain the lowest in Wake County, and result in a tax bill of $750 for a $200,000 home.

Raleigh City Manager Ruffin Hall has proposed a $858.6 million budget for the fiscal year, which represents an increase of 3 percent from this year’s $832.5 million budget. The budget would include financing debt the city took on to buy the former Dorthea Dix Hospital property for $52 million, expanding Raleigh’s affordable housing program with 125 additional units, adding a 15-member crew in a new transportation department to clean up downtown Raleigh, and finding a replacement for Fire Station 1 on Dawson Street in the Warehouse District. Homeowners would be looking at a 2 cent property tax rate increase, which would translate into an extra $95.16 on a home valued at $251,300 (the median cost of a home in Raleigh).