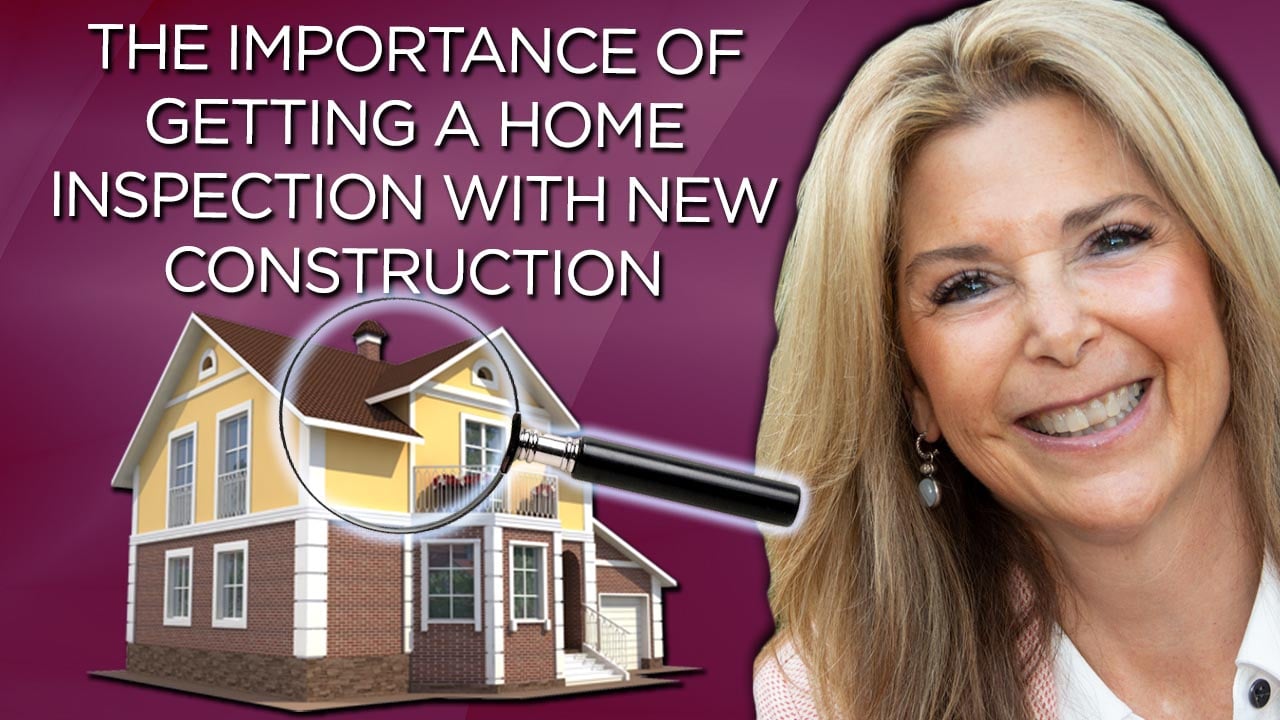 Many people assume that because they’re buying new construction, the builder will do everything right, the county or city will go out to the property regularly, and there are different checks for the permits along the way. That’s not true, though. Everybody is human, and mistakes happen during the new construction process, which is why it’s highly advisable to have an independent set of eyes checking on the property on your behalf.

“In the grand scheme of things, it’s well worth the peace of mind to know that your i’s have been dotted and t’s crossed.”

The footings are poured after the site is cleared, and they support the foundation. A structural engineer will evaluate the placement of the footings against the building plans and measure their depth and width (also known as the “projection”). I’m always thrilled when I get a report back from the structural engineer that everything’s fine, but that doesn’t always happen. If the projections are off, for example, your walls wouldn’t sit properly.

The framing inspection is also called the pre-drywall inspection. Once the framing goes up, the builder will install the plumbing pipes and pull the electrical before putting up the drywall. Before the drywall goes up is the only time you can see inside the walls and know where everything is. This is the second time the structural engineer will come in, look at the building plans, and let you know if everything’s okay. Again, I’m thrilled when this report comes back clean, but sometimes it doesn’t. I have a client who’s building a house that just got their framing inspection done, and the report came back with four pages’ worth of issues that needed to be taken care of.

Once the builder has received a certificate of occupancy, the electricity is on, and all systems are up and running, it’s time for the final inspection. There are so many parts to the new construction process that it just makes sense to have another independent evaluation.

At this point, you might be asking yourself how much these inspections cost, but they’re not that expensive. As far as I’m concerned, it’s money very well spent. The footings and framing inspections should cost between $400 to $500, and the cost of the final home inspection varies based on the size and age of the house. If it’s a 2,500-square-foot house, for instance, it should cost you anywhere from $500 to $550. In the grand scheme of things, it’s well worth the peace of mind to know that your i’s have been dotted and t’s crossed.

If you have questions about the new construction process or there’s anything else I can help you with, don’t hesitate to reach out to me. I’m here to help.