Buying A Home With Foundation Problems – Is It Worth It? 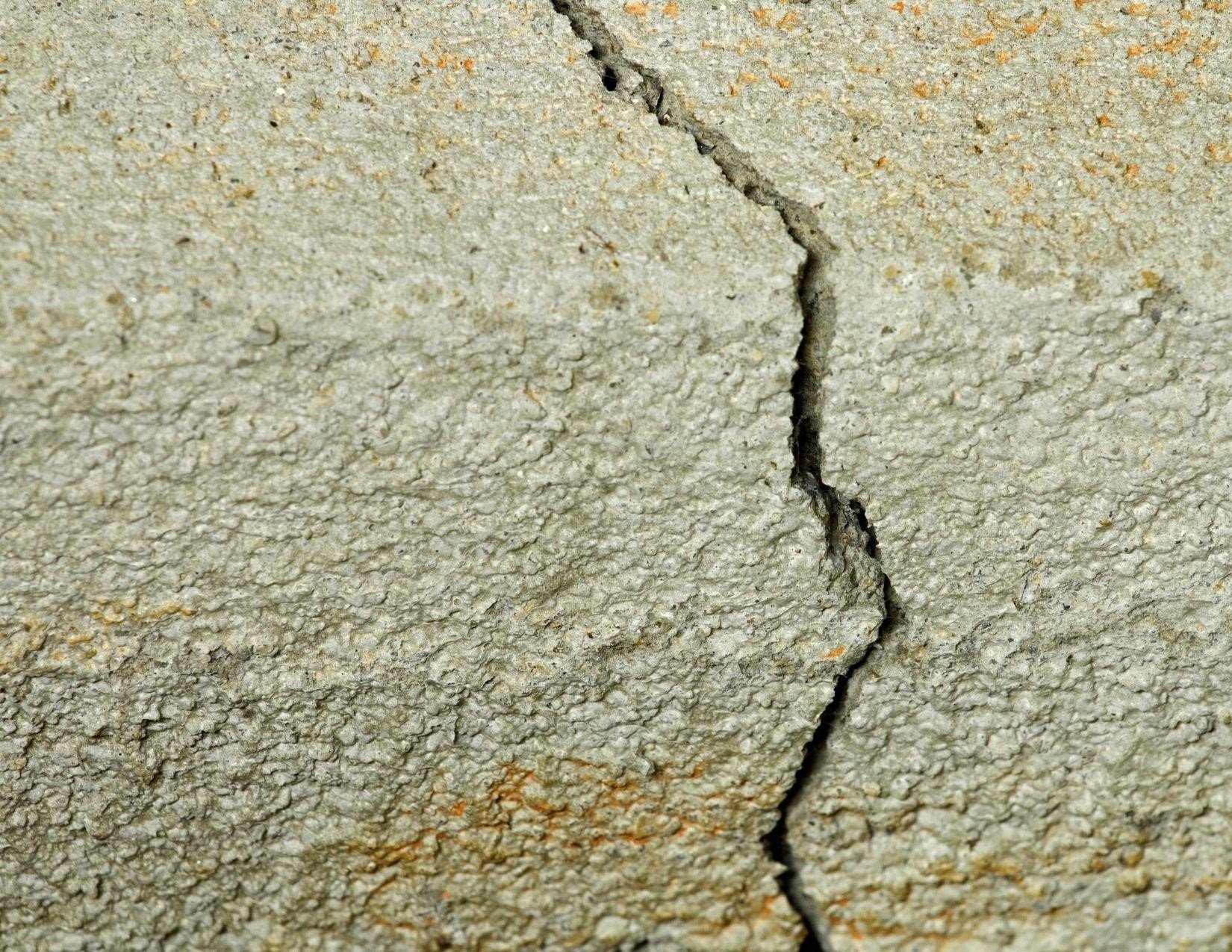 Buying a home can be an overwhelming experience. In some cases, foundation problems can go unnoticed or unreported and can end up costing thousands of dollars after closing to repair or stabilize. This is especially true in places like Chapel Hill and Durham, where foundation issues tend to be more prevalent than in many other areas throughout the country.  This is why having a home inspection and potentially a follow inspection by a structural engineer is so important.

Foundation issues are more common in Central North Carolina than in other areas in the state for several reasons. Below are the two primary causes of foundation damage in these cities.

Both Durham and Chapel Hill are located in two arcs of exotic soil, commonly referred to as the Carolina terrane and the Triassic basin. The soil here is believed to have been deposited by glaciers, and it’s distinctly different from the dirt in surrounding cities. Most importantly, there is a high ratio of clay particles to other soil constituents.

Durham and Chapel Hill residents are well acquainted with the above-average rainfall, which is about 1.5x the normal rate throughout the rest of America.

Heavy rain during hurricane season can saturate the ground, causing excessive expansion of the clay-rich soil. Unfortunately, the saturation can occur unevenly beneath and around your home, often leading to differential settlement and structural instability. 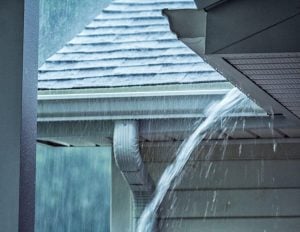 In addition to structural damage, the above-average rainfall in the area contributes to water intrusion. As the rain slowly drains into the earth, it remains exposed to your home’s foundation for long periods. It can seep through foundation cracks or wick through solid concrete, contributing to mold growth, high indoor humidity, and pest infestation.

How Do These Foundation Problems Affect Homes?

It’s helpful to understand how the two leading causes of foundation issues affect Durham and Chapel Hill homes. As a buyer, you can use this knowledge to identify potential foundation issues before you sign contracts.

The effects of expansive soil will often depend on the foundation type, but cracks in the concrete are the most common sign of a problem. In homes built on a slab foundation, you may see cracks in the sheetrock around windows and doors, cabinets pulling away from the wall, uneven or sloping floors, an irregular or wavy roofline, or a leaning chimney.

Many homes in North Carolina have partial basements. If this is the case in the house you’re viewing, look for cracks in the concrete wall and on the slab. Hairline cracks are normal and not a significant cause for concern. Horizontal or stair-step cracks on the wall or wide or unlevel gaps on the floor are typically signs of structural issues.

Water intrusion can be tricky to spot if the house is built slab-on-grade. If that’s the case, you can look around the strip of concrete visible outside for crumbling or cracks, especially around the corners of the home.

If you have access to a basement or crawlspace, pay attention to damp air, musty smells, signs of pest infestation, mold growth, and visible water or water stains. You should also look for efflorescence, a white, flaky substance left behind on the walls when water seeps in and evaporates.

Is It Worth Buying a Home With Foundation Issues?

Foundation problems can range from more or less insignificant to very severe, so it can be challenging to know when it’s worth buying a home with signs of a problem. Below are the most common foundation issues in North Carolina, along with the price to repair them and the potential consequences of ignoring them. 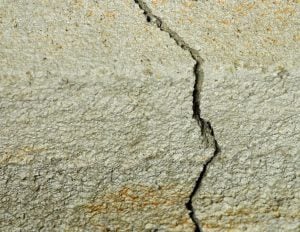 Thin, vertical cracks on the foundation wall usually just require cosmetic repair or quick sealing to prevent water intrusion. In North Carolina, most foundation contractors charge around $300 per crack. Ignoring this minor damage may result in the need for mold remediation down the road, which typically costs under $500.

Horizontal cracks on the foundation wall are much more severe and usually signify structural problems. The cost to stabilize these gaps averages around $5,000, but your total may creep up over $10,000. Ignoring these cracks can result in foundation collapse and tens of thousands of dollars in property damage.

Stair-step cracks on the foundation wall usually indicate structural instability from the differential settlement of the clay soil. A permanent solution for these cracks averages around $12,000, with some projects costing more than $20,000. Ignoring this issue can quickly lead to foundation collapse and massive property damage.

Water or Humidity in the Basement

If the home you’re viewing has water or humid air in the basement or any of the other signs of water intrusion mentioned above, you likely need a basement waterproofing system. In North Carolina, these systems typically cost between $5,000 and $10,000. Neglecting this repair can lead to mold remediation costing around $500, structural damage totaling up to $20,000, and other issues costing somewhere in the middle.

If you have questions about foundation issues, do not hesitate to contact Real Estate Experts at [email protected]