Cary, North Carolina Named #1 Boomtown in the US 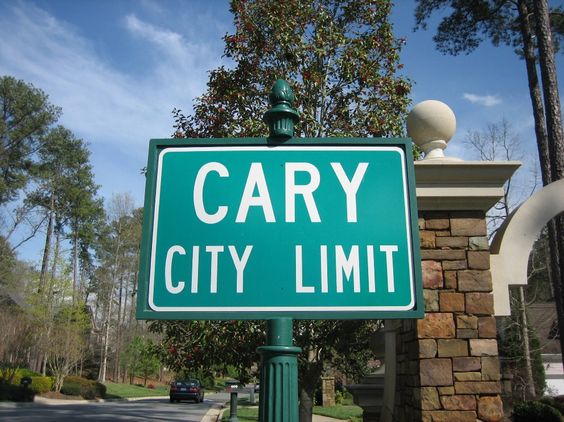 SmartAsset is a personal finance technology company headquartered in New York, NY that uses financial modeling to power advice on major financial decisions. According to SmartAsset, while it is smaller than most of its neighbors, Cary is becoming a force to be reckoned with. Cary’s housing growth rate of 9.1% is among the highest rates in SmartAsset’s analysis. For many years, the presence of strong research institutions has drawn tech companies and entrepreneurs to the region.

For this study, SmartAsset collected data on 572 of the largest cities in the country. They utilized these five factors to identify the top 10 boomtowns of 2016:

So if you have been thinking of relocating to the Triangle area, you will definitely want to consider putting down roots in this amazing town! Visit Real Estate Expert’s web site to learn more about Cary Real Estate  and about the best neighborhoods in Cary.
Give us a call at 919-813-6449 or send us an email to  [email protected] to find out more about living in Cary, and visit realestateexperts.net to view current homes for sale in the area.
Facebook Twitter Pinterest LinkedIn