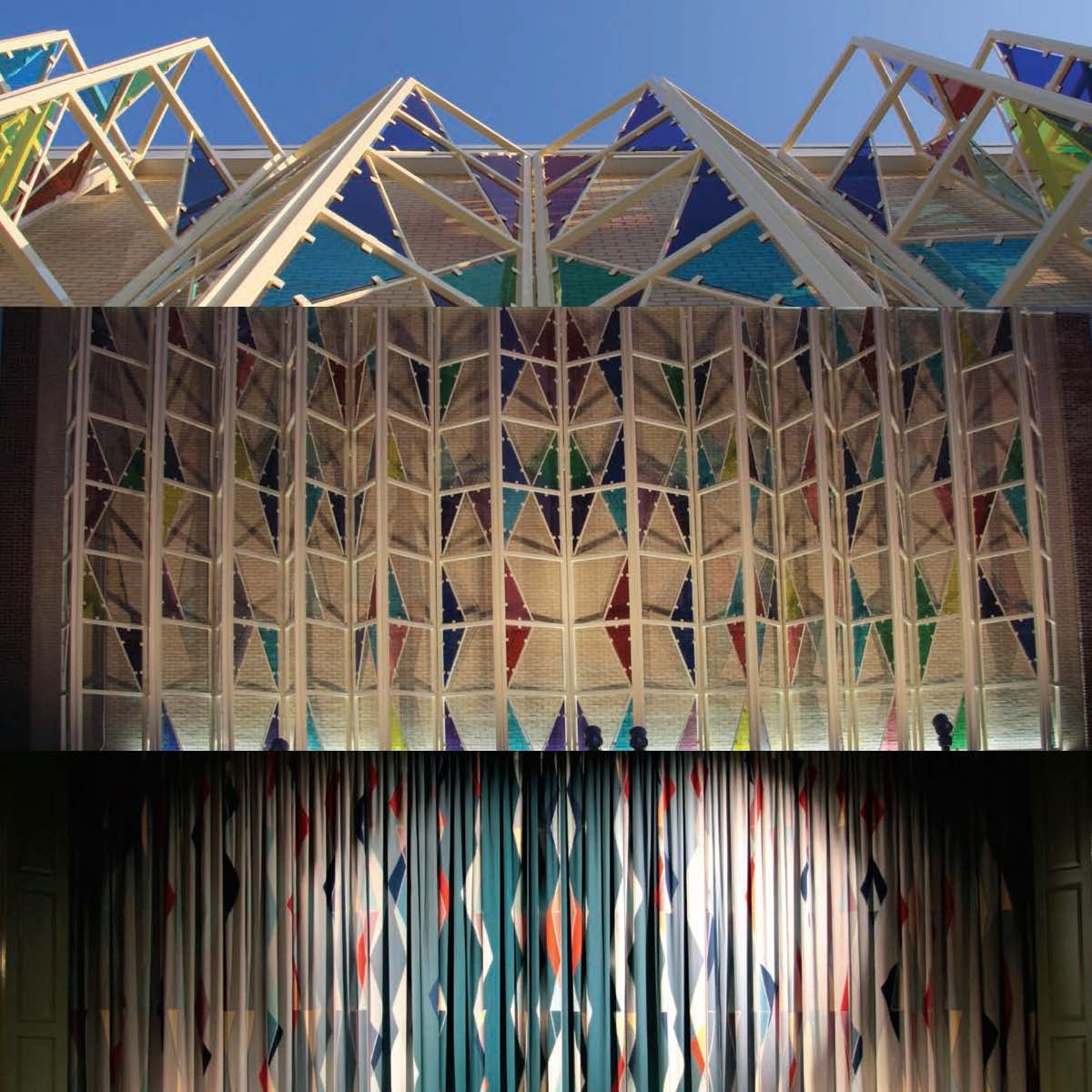 If you have traveled around Cary lately, you’ve no doubt encountered frustration with construction traffic as the town undergoes a major revitalization of the dated downtown area. The temporary inconvenience will be worth it in the 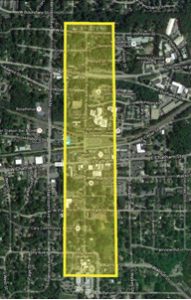 long-run, however, according to Town Manager Ted Boyd, who says that the ultimate vision is to ensure downtown Cary becomes a dynamic and unique place to work, shop, and gather. “The revitalization effort is going very well,” he says. “There have been growing pains…in order for us to grow, we had to incorporate a new infrastructure. Most of the utilities were 50 years old or older.”

Streetscape improvements are underway along the mile-long downtown stretch of North and South Academy Streets, with the goals of improving traffic movement, traffic calming, and pedestrian mobility. The town’s focus is making South Academy Street a venue for special events, festivals, concerts, and other activities, with the inclusion of a downtown park. This urban outdoor venue, which will serve as an extension of the Cary Arts Center, will include a multipurpose grass area, a community gathering space, an outdoor theater, public art displays, and a central fountain. The park is currently 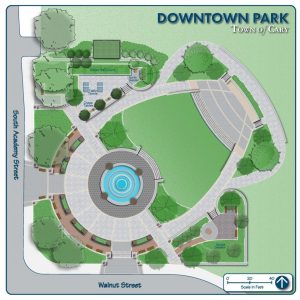 under construction; however, lead Landscape Architect Sarah Alexander says that the unusual amount of rain this year has caused delays. The park is expected to be completed in fall 2016.

The Cary Arts Center has also received a revamp. Originally renovated from a 1930s-era public school building, the center provides a 393-seat theater, classrooms, studios for gallery exhibitions, ceramic arts studios and a kiln, and construction/textile labs. Its recent renovations by three artists include an exterior sculpture for two sides of a new theater fly tower, the theater curtain, and a backlit transparent wall connecting the three floors of the building through a glass stairway. 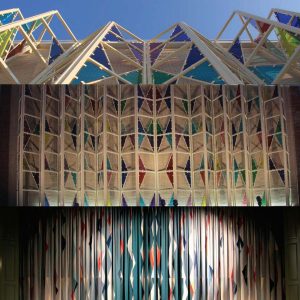 two-story library that will sit on three acres. Adjacent to the library, the town will construct a four-level, 350-space parking deck serving the Cary Arts Center, library, downtown park, and future private development. Construction is set to begin in 2017 and the library should open its doors in 2018.

A new boutique hotel, The Mayton Inn, is set to open later this month, with 44 guest rooms and its own restaurant, The Verandah. Led by award-winning Executive Chef Jeff Gompers, the gourmet eatery will be open to both hotel guests and the general public.

Moviegoers are already enjoying the renovated downtown theater simply called “The Cary,” which opened in 2014 and features independent and cult films, as well as live performances, in a quaint environment. Concessions are offered, including wine and beer.

With the growing popularity of craft beer, Pharmacy Bottle + Beverage, an indoor/outdoor brewery, has opened in the heart of downtown. The brewery allows patrons to bring in food from other restaurants or home, and is also pet-friendly.

If you’ve been thinking of relocating to Cary, you may now have one more incentive to set your plans in motion! Contact Broker Jodi Bakst or Paul Barrett to find out more about what living in Cary has to offer: 919.928.5131, [email protected], or [email protected] Visit them online at www.realestateexperts.net.