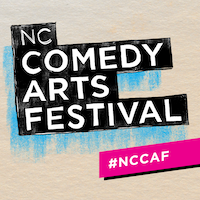 The North Carolina Comedy Arts Festival is almost here, and #NCCAF has become one of the premiere comedy festivals in the United States. Acts from New York, LA, Chicago, DC, Boston, Philadelphia, and every city in between, flock here to perform, network and develop as the next generation of comedy talent.  This years line-up includes The Josh and Tamra Show , Emo Philips , and Mo Collins just to name a few, so come get your laugh on at #NCCAF  2017. 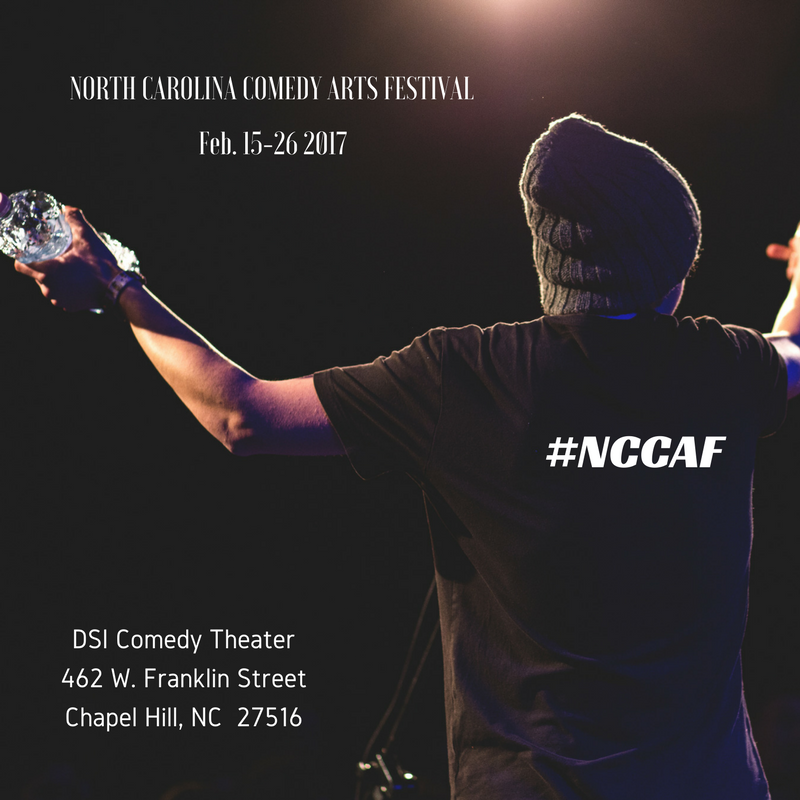 Every February #NCCAF presents one of the largest independent comedy events in the country, showcasing improv, sketch and stand-up comedy acts from all across North America in the heart of North Carolina (Chapel Hill and Carrboro). Produced by DSI Comedy and Zach Ward; NCCAF was created in 2001 to showcase Chicago-style improvisation and educate Carolina audiences. This is an experience you will not want to miss, as this show has something for everyone.

Headliners for the Show

Emo Philips will headline his own standup show at DSI COMEDY on Wednesday Feb 15 to kick off the 17th annual festival. He will be improvising with founder Zach Ward on Thursday, a special All-star cast on Friday and (as he has for the last 5 years) Emo will be dropping in on as many workshops as possible while in Chapel Hill. Emo Philips is one of the recent standards of American comedy, an incredible entertainer born in the suburbs of Chicago. His work influenced Jim Carrey, Demetri Martin, Patton Oswalt, Mitch Hedberg and Bo Burnham.

The Josh and Tamra Show returns to headline #NCCAF 2017. The first comedy duo to tour Muppet-style Puppet Improvisation. They are offering a Master Class in improv and puppetry, on camera. The Josh & Tamra Show are pioneers of puppet improv comedy. For the past 17 years, Josh Cohen, Tamra Malaga, and a cast of amazing Muppet style puppets create a feature length montage of scenes. This show may contain adult situations and language.

Mo Collins (MADtv 1998-2004) has confirmed as a headliner for #NCCAF 2017. Mo will also teach a Master Class in creating sketch comedy characters and will improvise with our festival All-Stars. Mo has been a part of MadTv for some time now and should bring the area top notch comedy skits.

This year’s Festival will last from Feb. 15th – Feb 26th 2017. We have a lot of great acts and we are so happy to have everyone involved. #NCCAF tickets can be bought here. Information on shows and dates can be found here.  If you are in need of lodging for the show, see these nearby Hotels. Maybe you would like a list of amazing restaurants in the area. Whatever your needs are Chapel Hill can fill them, so come on down to Tarheel country and have a few laughs.

At Real Estate experts we like to have a good time, and get out and live a little. Here is a great chance for you and your family to do the same, a chance to try something new, an opportunity to start the year off with a little laughter. If you are new to the area and have any questions about Chapel Hill Real Estate, or Durham Real Estate please do not hesitate to reach out to me. The Triangle area has much to offer and I would love to give you the tour.