Things to Think About When Replacing Your AC Unit — What is SEER? 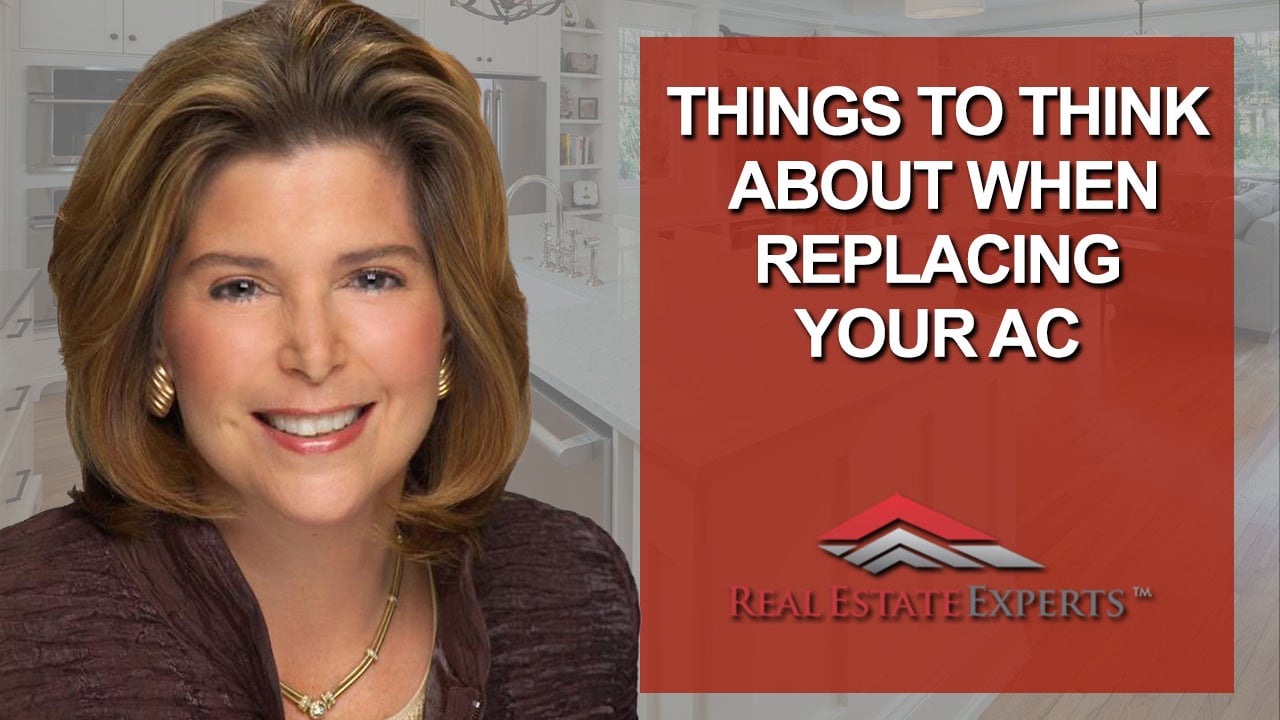 Today, let’s talk about the things to keep in mind when it comes to replacing your air conditioning unit.

First, what is a SEER rating? Well, SEER stands for Seasonal Energy-Efficiency Ratio, and this basically measures the air intake and outtake of your unit and provides a rating system to weigh how efficiently it runs. Most air conditioners have a SEER rating of around 13 or 14, depending on that state’s requirements, with the maximum being 21.

I’ve personally replaced all the systems in my own home, with the exception of one little unit that is now 27 years old. It still runs, but given its age, I figure that it’s getting to be time to replace it, especially since it’s not all that efficient.

I had my trusted heating and air company come out and look at my systems, but they didn’t even price out a 14 SEER system; they said that a 14 SEER unit would eventually go out, and they instead gave me prices for 15 and 16 SEER units.

That’s when I decided to get a second opinion, but the second company to look at my units didn’t bother pricing out a 14 SEER unit, either. When I asked them why, they told me that a 14 SEER unit was exactly what I needed. The reason they gave me was related to my furnace—it was old, but not so old that it needed to be replaced. It was, however, so old that it didn’t have a variable speed motor.

This second company told me that yes, I could replace my unit with a 15, 16, or even a 21 SEER unit, but if I did, I wouldn’t get any benefit from it. That’s when the bells started going off in my head: The company that I’d been using for 15 years has been withholding information and trying to upsell me!

Since I got two different opinions on what I should do, I decided to get a third and fourth opinion. I posed the same question to companies three and four: “Does a 15 or 16 SEER system match my furnace?” Both companies were completely honest with me and told me no and that I should stick with a 14 SEER system.

After that experience, I went online to do some research. I found all kinds of information on the SEER rating, energy efficiency, and calculating cost-benefit ratios, but nothing about matching the SEER rating of a unit to the type of furnace you have.

In the end, if you want the efficiency of a 16 SEER system and you have a slightly older furnace that’s not really ready to be removed, then you’ll actually need to replace your entire furnace, too. Do you want to spend the money to replace two systems when you really only need to replace one?

The moral of today’s story is that you need to ask a lot of questions, even if you’re working with a company that you’ve known and trusted for years.

If you have any questions about this or other real estate topics, please feel free to reach out to me. I would love to hear from you.